This is good. More organizations need to follow suit. You know who you are:

Cops in Sean Bell Trial Found Not Guilty on All Counts 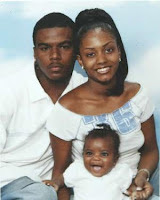 I guess it's fair to say the jury has spoken. And there appears to be no racial bias here. But this case is truly such a tragedy. Police retraining and other measures should be put in place to prevent such future incidents from occurring. RIP Mr. Bell.
Story here: Cops in Sean Bell Trial Found Not Guilty on All Counts
Posted by BlackConfidence at 9:54 AM No comments: 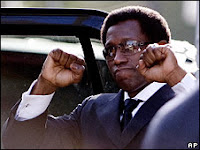 Sorry Wesley. Next time just pay the blo0dy taxes. We still love you.

Story here: Wesley Snipes Sentenced to Three Years in Prison
Posted by BlackConfidence at 9:49 AM No comments:

So the selection process for the Democratic candidate drags on. Who will be the nominee?

Story here: Obama Loses PA Primary
Posted by BlackConfidence at 9:42 AM No comments: 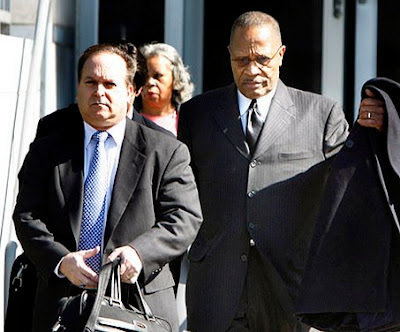 Story here: Newark Ex-mayor Sharpe James is Convicted of Fraud
Posted by BlackConfidence at 9:37 AM No comments:

This piece is from The Economist Magazine

Forty years after the murder of Martin Luther King

MARTIN LUTHER KING dreamed of a day when his children would be judged not by skin colour but by character. Black America has moved far since his murder on , at least on the political front. Four decades ago racists blew up churches and beat civil-rights marchers. Today, at least at the top, black has found its voice: a black woman, Condoleezza Rice, is secretary of state, and a black man, Barack Obama, may capture the presidency in November.

In social and economic matters across the black population as a whole, however, blacks are still much worse off than whites. They endure far greater rates of poverty, crime and other social ills. Efforts to tackle these problems have produced dismal results, as opposing groups lay claim to King’s dream of colour-blindness.

Schooling shows some of the most intractable difficulties. Last year the Supreme Court declared unconstitutional plans by two school districts to assign students, according to race, to various schools (in an effort to balance the mix of races in classrooms). The court narrowly declared that the plans were against the constitution’s promise of equality before the law.

Yet few tools exist to tackle de facto educational resegregation. Aggressive federal intervention in the 1960s got black and white pupils to mix more. But by the 1980s white parents and conservative jurists had turned against controversial programmes such as the bussing of students to distant schools. Today blacks are again increasingly concentrated, if not legally segregated, into failing schools. Some 73% of black children study where over half the students are non-white, and 38% attend “intensely segregated” schools (over 90% non-white). Those schools get less funding and have less qualified teachers than average. In turn fewer blacks finish their studies. The most hopeful estimate—a 2006 report by the Economic Policy Institute—suggests that 74% of black students graduate. That is still ten percentage points below whites.

Another difficulty on the road to King’s colour-blind concerns higher education. In 2006, the average white student scored 1063, out of 1600 on the Scholastic Aptitude Test, which is widely used for university admissions. The average black score was just 863. A 200-point gap usually means the difference between admission to an excellent university and a decent one, or between a decent one and a mediocre one.

The traditional remedy was “affirmative action”: various measures by universities to ensure higher rates of black enrolment. Here, too, jurisprudence has pushed back, most notably in a 2003 Supreme Court ruling, Gratz v Bollinger. The court found that universities may seek “diversity” in admissions, but the mechanistic system used by the , which gave points to students merely for being black, was unconstitutional. A simultaneous ruling on ’s law-school admissions programme provided some ambiguity, when the court said that an “individualised, holistic” review of each application could consider race as a factor. Voters in responded by approving a 2006 ballot measure that banned affirmative action. The issue may now arise in the presidential campaign. A prominent (and black) opponent of affirmative action, Ward Connerly, is trying to get an initiative on the ballots of five states that would ban public institutions from considering race, sex or ethnicity when, for example, hiring staff.

Affirmative action—and other efforts—have certainly failed to rid of sharp inequalities. Past oppression probably counts for much of the persistence of black poverty: in 1967, according to the census, the average black person had an income that was just 54% of the average white one. By 2005 the gap had only closed to 64%. And lingering prejudice makes life harder for many black job applicants. Social experiments have repeatedly shown that employers who are offered two otherwise identical résumés prefer one that carries a typically white name to one with a typically black name. Increasingly it is poorer and less educated black Americans who use “typically black” names, according to research by Steven Levitt, an economist at the .

With educational and economic opportunities skewed, no wonder that health and welfare indicators are too: the Justice Department estimates that one in three black men will go to jail at some point. An astounding 68% of blacks are overweight or obese, compared with (a still high) 58% of whites. Black people get cancer slightly more often than whites (despite smoking the same amount), and are more than twice as likely to be shot dead. Overall, black lives are five years shorter than white ones.

King is widely remembered as an inspirational speaker and moral leader. But John McWhorter of the Manhattan Institute concludes that his more mundane efforts may end up mattering as much: “I wish more people thought about the long, hard work he did behind the scenes on policy and negotiation.” Rows continue over the relative merits of race-blind policies and the need to level out ’s inequalities. Four decades after King’s death much remains to be done.

Posted by BlackConfidence at 2:55 PM No comments:

Can someone PLEASE buy these kids a new boat? 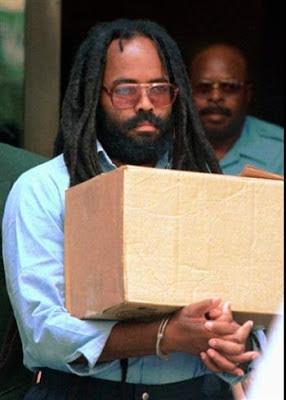 This is great news. 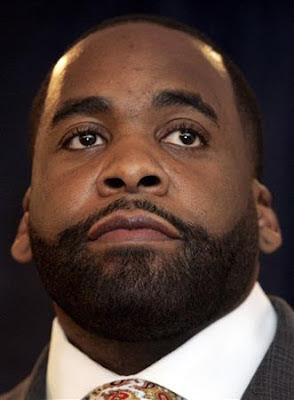 We are watching this story very closely. You should too.

Posted by BlackConfidence at 8:59 AM No comments:

More Than 2.3 Million People in US Prisons

Of course the majority of the prison population is made up of minorities. America needs to do better. Criminals should be punished but more creative forms of punishment should be used for some of the petty stuff.

Story here: More Than 2.3 Million People in US Prisons
Posted by BlackConfidence at 1:41 PM No comments:

What is wrong with humankind? My God!

Trial Begins for the Cops Who Killed Sean Bell

Story here: Trial Begins for the Cops Who Killed Sean Bell
Posted by BlackConfidence at 10:57 AM No comments:

The jury did not buy your story, Bobby.

Big up Prime Minister Kevin Rudd. Great move. Now do everything in your power to have a united Australia going forward. Those who have eyes to see let them see and ears to hear let them ear.

Story here: Australia's New PM Apologizes to the Aborigines
Posted by BlackConfidence at 12:22 PM No comments: 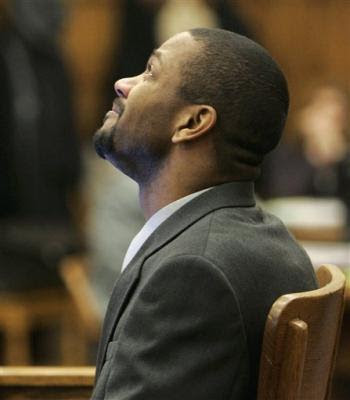 This is a very interested case. If Bobby Cutts, Jr. did what he is accused of doing then he is very cold and wicked.


Story here: The Trial of Ex-Cop Bobby Cutts, Jr.
Posted by BlackConfidence at 1:09 PM No comments:

Uhm, this clearly means that we can pay half the price that we are paying now and Exxon mobil will still make super profits. It's outrageous.

Posted by BlackConfidence at 8:52 AM No comments:

Such a shame how these Kenyan so-called leaders are putting themselves before their country.

Story here: Second Opposition Legislator Killed in Kenya
Posted by BlackConfidence at 8:47 AM No comments:

Email us links of news that should be of interest to the African American Community: BlackAmericaNews@gmail.com